We Help Make Each

GET A FREE CONSULTATION

What are chatbots and how can conversational marketing help you grow your business?

A chatbot is one-to-one messaging at scale that allows you to grow your marketing, sales, and operations on platforms like Messenger and SMS.

If your most successful email and sales copy could come to life and actually talk with people one on one but thousands at a time then you’d have yourself a chatbot. 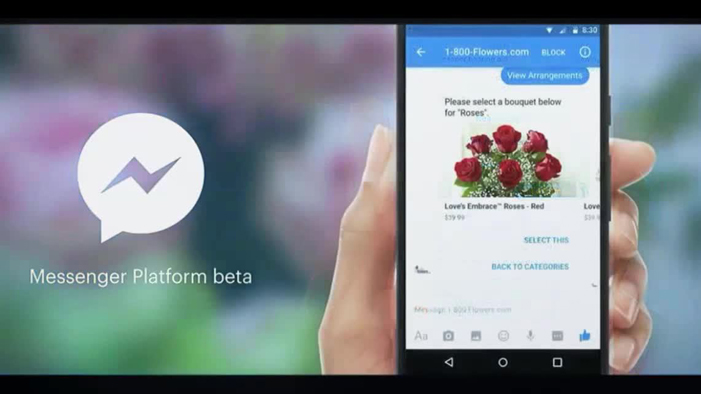 Is a chatbot a good fit for your business?  Ask yourself the following…

• Have a strong marketing system in place?

• Have a desire to improve and grow?

If you ended up with more yes’s than no’s, then a chatbot might be a good fit
for your business… would you like to find out?

When I was in school, I was surrounded by a lot of really talented people.  They would play up on the Sunset strip, sit in for really famous jazz players at clubs like the Baked Potato and play some incredible shows all over town.

I had a buddy who was in a disco cover band and these guys were awesome.   I would see the transformation when they performed, they would convert a super boring party into a disco inferno!

These guys were playing parties for A-list Hollywood stars… 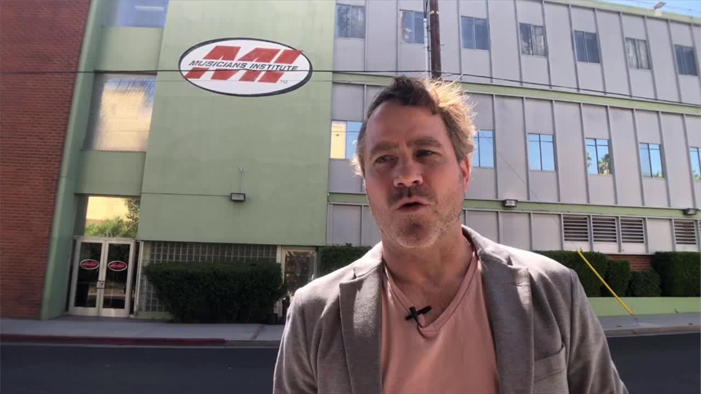 Let us help make each everything you do more profitable for you.

LET’s CHAT
Page load link
We use cookies on our website to give you the most relevant experience by remembering your preferences and repeat visits. By clicking “Accept All”, you consent to the use of ALL the cookies. However, you may visit "Cookie Settings" to provide a controlled consent.
Cookie SettingsAccept All
Manage consent